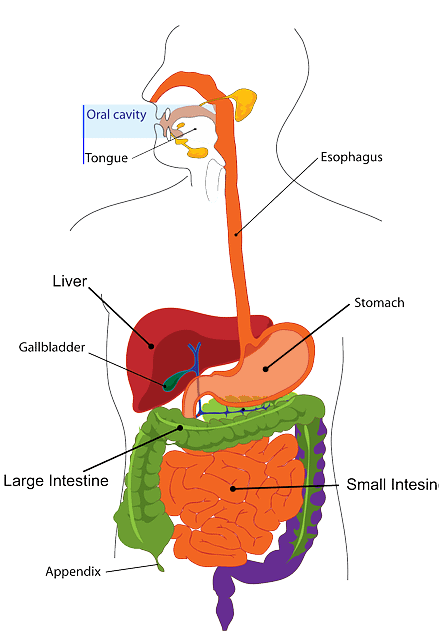 Digestive tract comprises of a long tube of varying width performing different functions during the course of digestion of the food we eat. Esophagus is a part that carries food from mouth to stomach. Esophagus runs through the chest and attaches from upper end with the pharynx (part of the throat) and the lower end connects with stomach.

Naturally, stomach produces acid to help in the digestion of the food. The inner layer of the stomach is naturally resistant to tolerate the effects of the acid. However, other parts of the digestive system are not protected to tolerate the acid produced by stomach.

Acid reflux may cause esophagitis, which means inflammation of the inner lining of the esophagus due to the frequent irritation from stomach acid.

Acid reflux is a common condition and almost everyone experiences it a few times in the life time.

Acid reflux is usually a long-term chronic condition. Although, in some patients symptoms are mild and come and go whereas in other patients’ symptoms are more frequent and severe.

Some uncommon symptoms may occur

A persistent cough, particularly at night sometimes occurs.  This is due to the refluxed acid irritating the trachea (windpipe). Asthma symptoms of cough and wheeze can sometimes be due to acid reflux.

Other mouth and throat symptoms sometimes occur such as gum problems, dental problems, sore throat, hoarseness, and a feeling of a lump in the throat

GERD is caused by combination of factors.

The most important cause of GERD is due to the improper functioning of the Lower Esophageal sphincter (LES).

LES is a ring of a muscle at the lower part of the esophagus connecting with stomach. It acts like a valve between esophagus and stomach.  Normally, LES opens to allow the food to fall in the stomach, and closes to prevent the return of acid and food content from stomach into the esophagus. 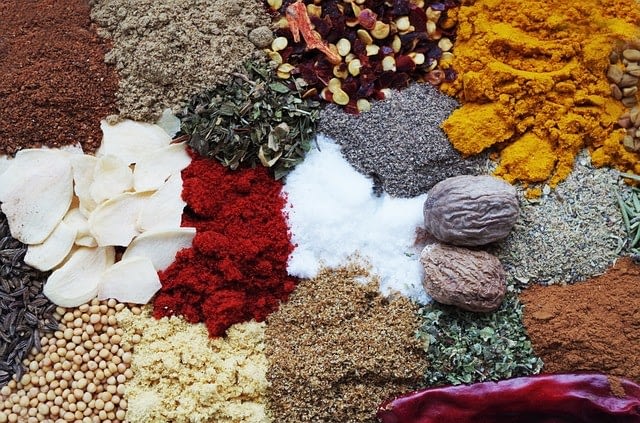 In GERD patients, due to the weakness in the LES muscles, it does not close properly resulting in returning of acid from stomach into the esophagus. People who are obese and pregnant women usually have weak LES muscles.

Hiatal hernia may also contribute in GERD. Hiatal hernia is a type of hernia in which upper part of the stomach slides above the diaphragm. Diaphragm is a muscle wall which separates our chest with abdomen.

Normally, the diaphragm helps the LES keep acid from rising up into the esophagus. In hiatal hernia patients, acid reflux can occur more easily.

Factors that may increase the chances of reflux-symptoms include

Triggers of Acid Reflux or GERD 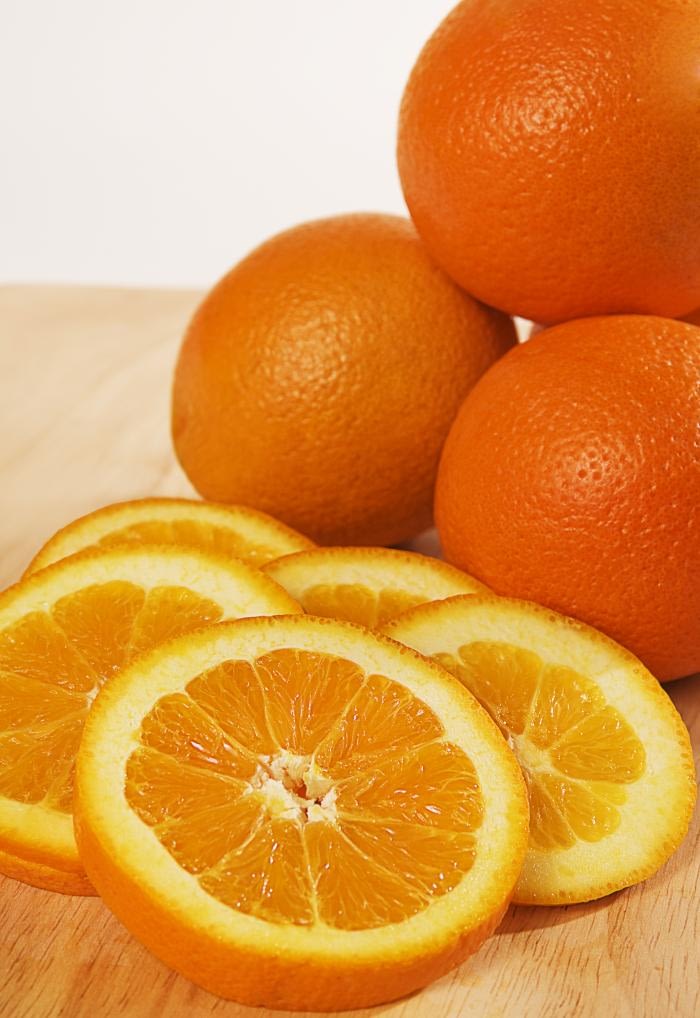 Most acid reflux or GERD cases are diagnosed based on reviewing the signs and symptoms and clinical history of the patient. The doctor may initially prescribe medication that may help the symptoms.
In case symptoms persist, doctor may order some more lab test to confirm diagnosis

It is used to view the inside tissues of the stomach and esophagus by inserting a flexible tube through the mouth. See endoscopy

This test is used to detect any blockage or abnormality in the digestive tract. The patient is required to drink a harmless barium solution and afterwards X-ray image is taken to detect any abnormality.

Some additional tests (blood and pH test) may also be needed in specific patients.

Treatment depends on severity of the disease

Mild acid reflux patients are usually asked to self-manage their conditions by adopting healthy life-style and dieting habits and taking over the counter medications. 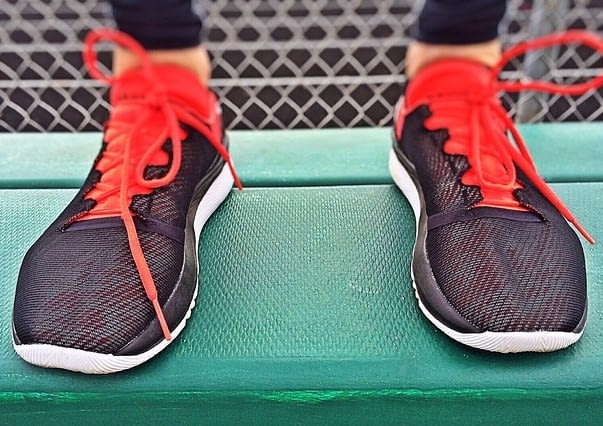 - Eat smaller meals and do not skip meals especially breakfast
- Avoid soda drink, spicy and oily food
- Exercise/ walk regularly
- Manage weight in healthy range
- Avoid taking pain-killer medications for long period
- Elevate head while sleeping by using blocks under the head board of the bed may reduce symptoms at the night. Using extra pillows does not found very helpful

Remedies or Medications for Acid Reflux or GERD

In mild cases over the counter antacids medications are recommended.  They are used for short-term relief.  Antacids neutralizes the acid produced in the stomach and thus stop the heartburn symptoms.

There are other stronger groups of medications that are prescribed along with life-style changes to patients who have more severe and persistent symptoms. Those medications are chemically called as proton pump inhibitor (PPI) (such as Omeprazole) and H2 antagonist (e.g. Ranitidine). These medication reduce the production of acid in the stomach by acting on some enzymes.

In patients if symptoms do not improve with above treatments, surgical procedure is recommended to control the symptoms. The procedure is used to tighten the muscles of Lower esophageal sphincter (LES) at the lower end of esophagus to prevent or reduce acid reflux from stomach.

We use cookies to ensure that we give you the best experience on our website. If you continue to use this site we will assume that you are happy with it.AcceptCancel